Sean Parnell a U.S. Army Ranger that spent 16 months in Afghanistan as commander of the 10th Mountain Division. Recipient of 2 bronze stars and a Purple Heart.

He spoke a little about the war and having a 6 year old girl bleed to death in his arms and other stories so horrific they are hard to believe.

I got a picture with Sean and his autograph. I wouldn't trade it for a pic and autograph from Kobe Bryant or anyone!

Ben Lunak a Marine, lost his leg and two of his brothers when his Vehicle ran over an IED

Hard to even begin to imagine what our soldiers go through

Thank you for your service! 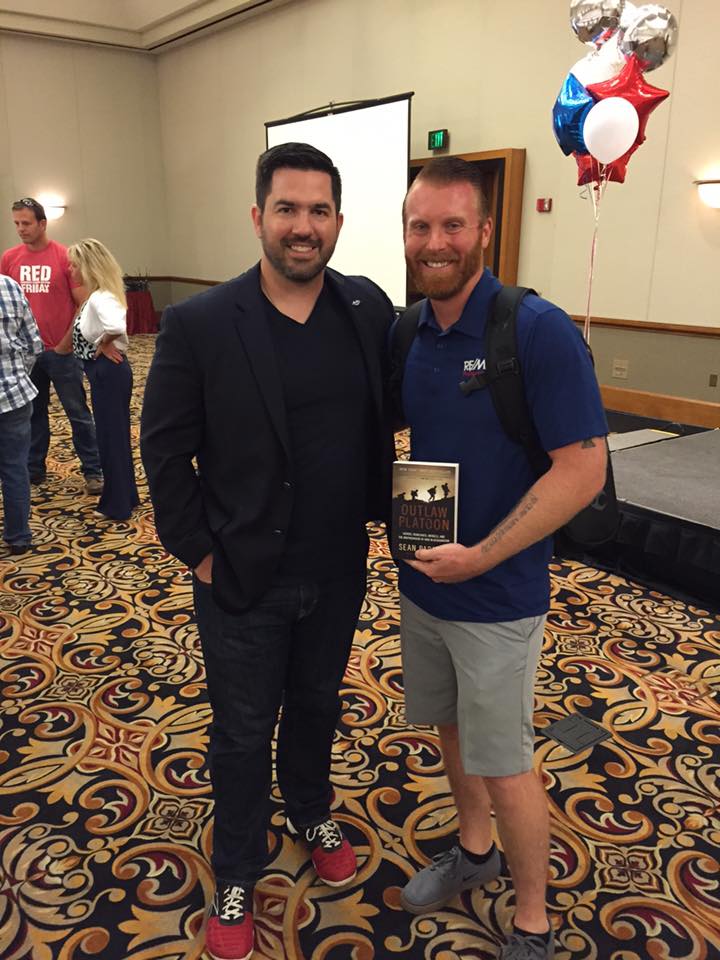 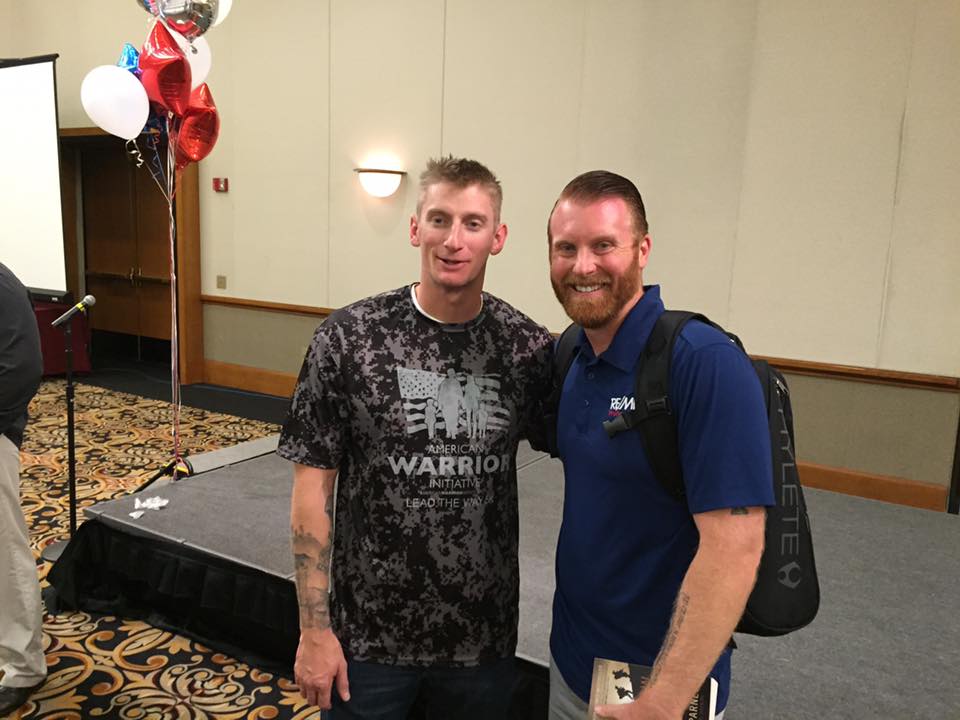